Showing posts from May, 2022
Show all

What You Invest in, Increases 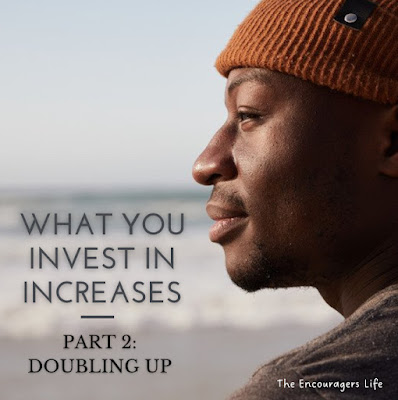 Part 2 - Answering the Call I have lived my life in a parallel and in some seasons I still do. One side is full of heartache.  Not feeling worthy of life, happiness and purpose.  On that side I would feel like I was an annoyance, hindrance and that I was completely useless, taking up valuable oxygen on the planet.  The other side was the opposite.  Something deep down inside, told me that I was worth something.  And those thoughts, that voice, was continual and a complete contradiction to everything I was feeling and facing.   Those that have lived that way can back me up in this because this living condition can be toxic and I personally feel it claims many beautiful, intelligent and extraordinary people in our society. Living with these two dialogues left me feeling constantly like I was not enough, but chirping away was the other side telling me who I really was.  Often it wouldn’t be backed up with evidence.  It would feel like it was watching a movie trailer of the hop
Read more

What You Invest In, Increases Part 1 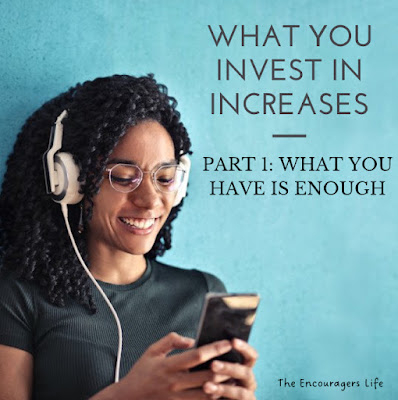 Part 1: What You Have Is Enough I must admit that I love scripture.  It’s so rich and with the right eyes and enough research it can change lives. Although all of it is great, there are a few stories that have been formative in my life. One of them is the, 'Feeding of the Five Thousand.' I grew up in a stable family.  I didn’t suffer at their hands but it seemed my issues were outside the home.  Friendships were difficult, school was a struggle and well, I didn't like myself that much.  It is possible, because others didn't like me that much either and I was so desperate to be accepted, that I jumped on the bandwagon.  But I certainly grew up looking down on myself. I was never academic enough. Never popular enough. Never respected enough. Never street smart enough. Never appreciated enough. But yet something inside me was different.  I knew these feelings weren’t the truth. As I recall my childhood there is one thing that sticks out in my memory.  I felt different.  I
Read more
More posts