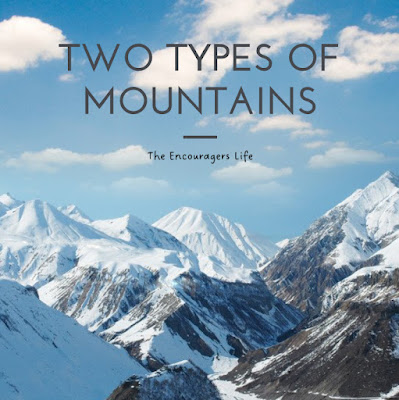 I believe in the power of our words.  Whilst I am careful with what I say to others, there are times I can not curb the habit of saying merciless things to myself.

We likely have all been there.
Something goes wrong and we destroy ourselves.
We tear ourselves down.
Reducing our self-esteem.
Starting a new narrative which is unflattering.
Making it hard for us to recover.
To shake off the dirt.
To shake off the words.
Instead we are finding pieces of it weeks later in amongst the creases of our lives.  We may think we got it all?  Do our best to shake it out.  But somehow it stays.
If we sit in the dirt of self deprecation, it gets everywhere.
We insist it humbles us.
Well I did.
And we believe it’s part of the learning curve.
Which I did.
The truth is there is no mercy in it.
And where there is no mercy, God is unheard.
And where God is unheard, darkness creeps in.
I sat in church one Sunday and as I listened to the speaker, I began to think of moving mountains.
Matthew 17:20
"... I say to you, if you have faith as a mustard seed, you will say to this mountain, 'Move from here to there', and it will move; and nothing will be impossible for you."
I imagined walking up to the mountain.
Staring it down, as best as a short person could.
Sensing I was going to best it.
In this passage it was a story about a child who had a demon living inside him.  The disciples had tried and failed and so Jesus was called in.  the disciples wanted to understand why and the family simply wanted their child healed.
This scripture was spoken because of failure.
The disciples just couldn't do it.
But Jesus knew they had what it took.
They just needed Him.
The mountains in our lives have to confronted. 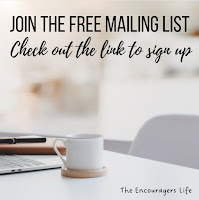 click here
I envisioned saying to it, with commitment in my voice, ‘move.’
But it didn’t move.
So I said again, ‘move!’
And nothing would happen.
My daydream imagined the days that would unfold.
How my tone would change from strength to begging.
Then begging to desperation.
From desperation to anger.
Finally anger to resentment.
I saw myself sitting at the bottom of the mountain, waiting silently. I had nothing left in me. All that was left was to wait on God.
I thought about the times when my answers to prayer didn't come quickly.
I thought about the years that passed as I waited.
Waited on a marriage.
Waited on a child.
Waited on a change in circumstances.
Waited on promises that I was determined not to give up fighting for.
And then I thought about those the situations that won’t ever change.
I thought about my own, 'forever fights.'
And that’s when God told me of the two types of mountains.
One causes the earth to move.
For science to scratch its head and wonder what caused it.
The other removes itself from our path and becomes a cornerstone memory that can shape our future insights.
The second mountain stays, but it becomes part of the landscape of our lives.
It becomes our view.
It is the thing that reminds us that we are being held.
That God is on our side.
That in the face of something huge we are being sustained.
Sometimes we are meant to climb the mountain to bring us higher on our walk with Christ.
Can you image looking down on the mountain that once stood in your way?  But now it is under your feet where all obstacles belong.
The new view shows us new positions and perspectives.
It invites us closer to heaven.
And gives us proof of a merciful God rather than just memories.
One mountain story isn’t better than the other.
Both are gifts from God.
Deliverance and preservation are just two ways in which God can use the bad stuff in our lives to enrich us, up-skill us and grow us in our faith.
I remember hearing a fun story.
I had the pleasure of meeting a woman who, when she was a young girl heard in Sunday School that she could move mountains through prayer and God's power.
So she did.
She prayed.
She could see the mountain from her bedroom window.
A couple of nights later she walked in whilst her family was watching the news.
The mountain that sat behind her house had moved.
It was ever so slight.
But it moved.
My heart filled up when I heard that story.
Imagine being a child and having something like that happen?
Suddenly I understood why she was so gifted in prayer.
that moment had spurred her on to take her prayer life seriously.  And she has went on to pray and support others.
She has seen healings.
She has seen changes.
She has seen needs met.
And it's all because she believes that God will do what He says.
She has also had unanswered prayers.
But her faith keeps her close to Jesus.
Causing an abundance of trust.
I want that too.
I can have too.
We all can have that.
Let us not be discouraged if God doesn’t remove our obstacles. He may be preparing to change our viewpoint and draw us up and over the circumstance.
It’s hard work.
It will take commitment and persistence.
But we will achieve.
Because God is in the business of helping.
He is in the business of caring.
And he wants to see us succeed.
And for those who have your mountains moved - delight in the Lord who has taken away your trouble. Treasure that memory and never forget.
I am thankful that God is for us. 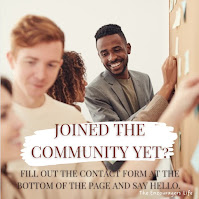 Be sure to check out our next article here on ‘The Encouragers Life.’ 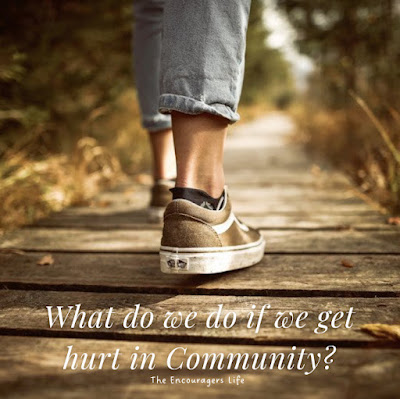 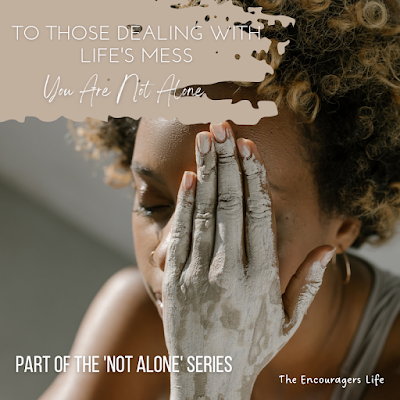